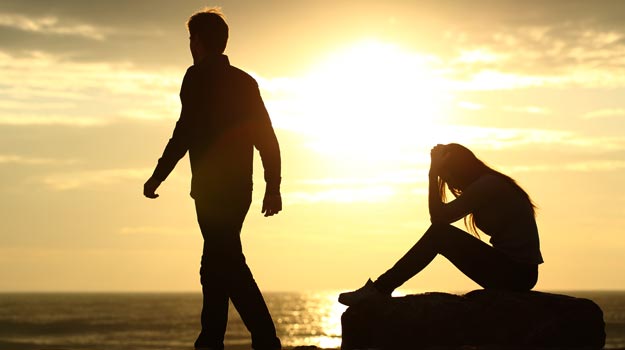 A lot of men don’t know how to handle a breakup well. When you know you won’t get her back. Having been on both ends of a breakup a few times, as well helping a few friends deal with breakups, let me break down the next 6 months of your life after a long term breakup.

You are still emotional. This can be love, rage, or just flat out hate.

It’s normal to try to pick a fight with her, anyone at the bar, the wall, or with anyone really. You still have negative emotions which most likely turns into physical aggression.

Solution: Hit the gym. Lift heavy weights and do some cardio. This helps reduce anger, tension, and fatigue.

You are still in that obsessive stage. You reminisce on all the things you used to do together and all the fun times you used to have. Every time you hang out with friends you think about her. The conversations shift towards her and ranges from good to hurt.

Solution: Take a road trip with a friend or join a sports league. As men, we don’t recover by talking about things, that just makes it worse. We recover by doing things with friends.

By this point, if you have been trying to move on, you should be ok. You’ve deleted her as a contact from your phone, email, and social media. You should be as happy as if you were still in a relationship. Some men are still trying to cope though.

Solution: It’s not uncommon to pursue your ex at least once during this time. For me it mostly came during a drunk dial or drunk email. You will never feel worse than after contacting your ex. So what should you do? Write it down! Write it down and put it away. When you’re in the right state of mind after a day or so, read it and you will see how silly it is. Throw it out and move on.

It’s now time to dive back into dating. Take your time. Don’t rush it.

After more than my fair share of breakups and being heartbroken, knowing these things, I will never be heartbroken again.