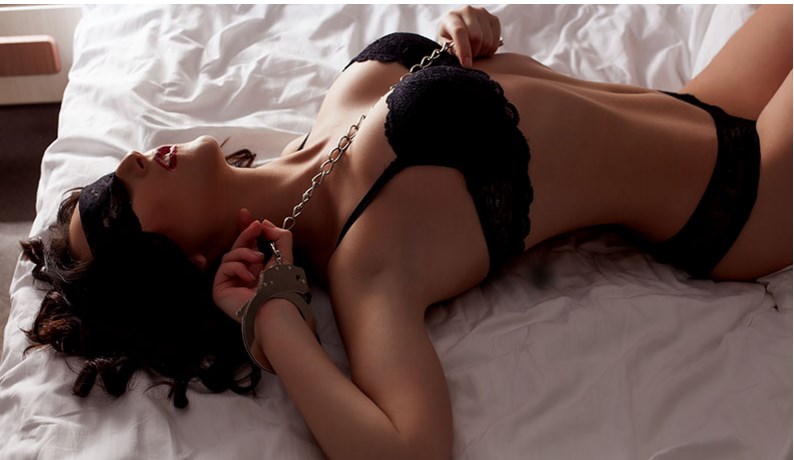 It’s no secret men have fantasies.

But why are they fantasies?

Because most men just don’t know how to make them reality.

They have fantasies too. And a lot of their fantasies are similar to ours. So if you were to just ask, she would probably be up for it.

I asked 10 women which fantasies they have, and how we can make them happen. Here’s what they said.

Number 3: Watch Her Touch Herself

8 out of 10 women want to touch themselves while you watch. It makes them feel sexy knowing you’re getting turned on watching her pleasure herself. At the same time, she’s letting you know how she likes it.

How to make it happen: When you’re making out and the clothes start coming off, begin to touch her, while taking her hand along with yours. Gently whisper in her ear for her to continue touching herself while you pay attention to the rest of her body. Want to turn her on even more? Start pleasuring yourself at the same time while she watches. This is one of the biggest turn-ons for them.

Number 2: Having a Three-some

This one is more pleasurable for us men. But 7 out of 10 women are up for it because they want to fulfill their mans fantasies. There is also more stimulation for her when there is another woman. So her orgasm will be a lot better.

How to make it happen: Don’t try to get her to just jump into a three way. You have to work up to that. You can start off with a sex toy. That just creates the illusion of a three way. Then step it up. Watch some porn together. Or go to a strip club together. This will let you know if there’s a situation where both of you enjoy watching other people. If both of you enjoy it, then it’s time to discuss taking it to the next level. If you both agree, be sure to talk about any do’s and don’ts. You don’t want this messing up your relationship; which can happen real easy.

Number 1: Have Sex In a Public Place

7 out of 10 women’s number 1 fantasy was to have sex in a public place. The reason being, is that they are scared of getting caught, and this fear makes them focus more on having the best sexual encounter they can have. This heightens every sexual sense their body.

How to make it happen: Start it of at home. Do some role play. Roll play a meet up. Roll play an office visit. Roll play doing it at work. From there step it up to role playing with the blinds accidentally left open. Once that’s a success, then she’s ready to take it to a public place.

Time for you to make it happen.

Get out there gentlemen. Or in there as it may be.