Skip to content
Posted by Geo Martinez on December 29, 2016 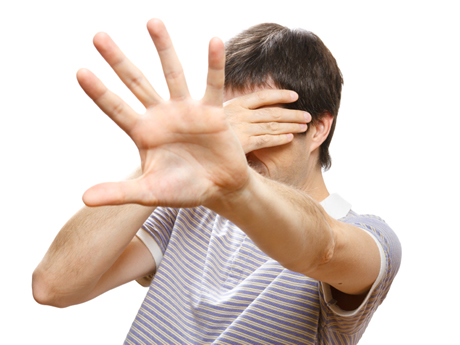 Do you avoid things because you’re scared of being called a p*ssy of a b*tch?

Who the hell cares?

There are things a man shouldn’t be ashamed of regardless of what people think.

6 Things a Man Shouldn’t Be Ashamed Of