Skip to content
Posted by Geo Martinez on September 28, 2016 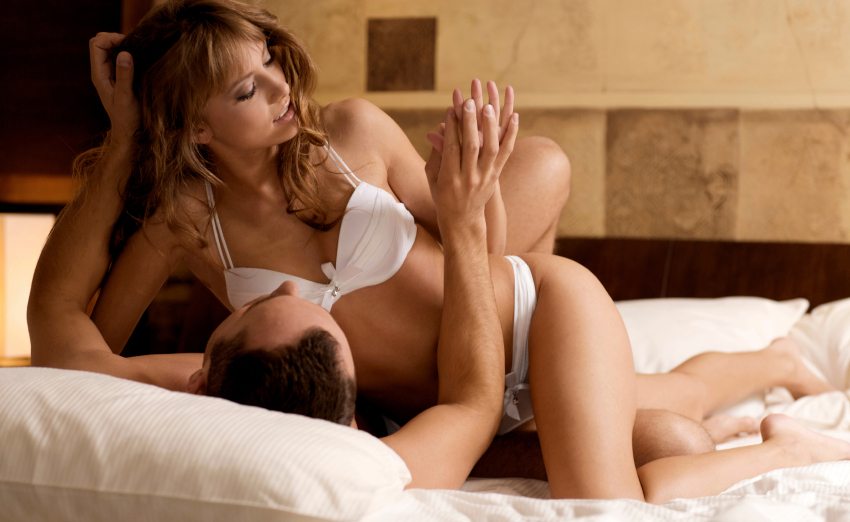 Friends with benefits are nothing new. In fact, the number of people who have sex buddies is higher today than it has ever been.

It’s not a bad thing to have a FWB. Why shouldn’t you. You get to have sex with someone you like and trust, without all having to put up with all the bullshit drama that comes with a relationship. It works out great if you both agree and can handle it.

They’ve made several movies on the subject such as Friends With Benefits and No Strings Attached. However, despite these movies having Hollywood happy endings, the reality is that having a fuck buddy can potentially end in disaster. Especially if the friend is also a co-worker.

After all, its kind of hard for 2 friends, who like each other enough to have sex, to eventually get confused about the relationship or having one or the other (usually her) develop feelings.

It’s tough to pull off. But if you have to try it, here are the 5 most important rules too finding and keeping a friend with benefits, and 1 warning.

When choosing among your friends, stay away from someone who you think hasn’t been laid in a while, or someone who’s been single for a long time. Chances are they will end up expecting something more serious. Instead, aim for someone fresh out of a relationship. They are used to having sex often and will most likely not want to deal with the bullshit of a relationship. Many times a fuck buddy is a long time best friend (usually because there’s no doubt you have talked about sex before during the friendship) . And while that may seem awkward at first, they realize they know each other better than they thought.

Sometimes you can both be hanging out with the same group of friends, knowing both of you will be getting down and dirty later that night, while everyone else is clueless. There’s something exhilarating about the situation. If you go blabbing, you will ruin it.

3: Don’t Be Romantic During Sex

If you have a friend with benefits, remember its just the benefits. In other words, sex. Keep it dirty. Have the kind of dirty sex you want to have because you both trust each other. Don’t ruin it with “making love.” Just Fuck. That means dirty sex. No candles! No lavender! No massage oil!

In order for a sex buddy to remain a sex buddy, you have to be a bit rude. Forget what the movies tell you about how to treat someone after you screw them.

Keep it fun! Not intimate!

That means no cuddling, no laying in bed talking, no spooning. Leave no opportunity for ‘feelings’. In fact, the best thing you could do right after sex is get up and leave.

If you stay and do any of the above, your FWB will start to see you as a potential relationship, therefore blurring the lines.

There’s a fine line between a fuck buddy, and a a regular friend. If you hang out too much while also screwing around you are entering “dating territory.” You can’t be hanging out too often, especially during the day. If you start running errands with them you will start to confuse the situation. Are you dating or just fucking?

In fact, you shouldn’t even be screwing too often. If you start calling just for sex too often it turns into something weird. What’s the difference between a relationship and hanging out with a friend who you constantly have sex with? What’s the point?

So just limit the time you spend together.

WARNING: Say goodbye to a friend

Sex changes every relationship. So if it’s a friend you don’t want to lose, my advice is don’t even risk it. Sure having a friend with benefits can be fun, but if things end badly (as they usually do), then you will lose more than just a fuck buddy; You will lose a friend.

You both have to enter it knowing the potential disaster.

Keep these things in mind when entering a Friends With Benefits situation.